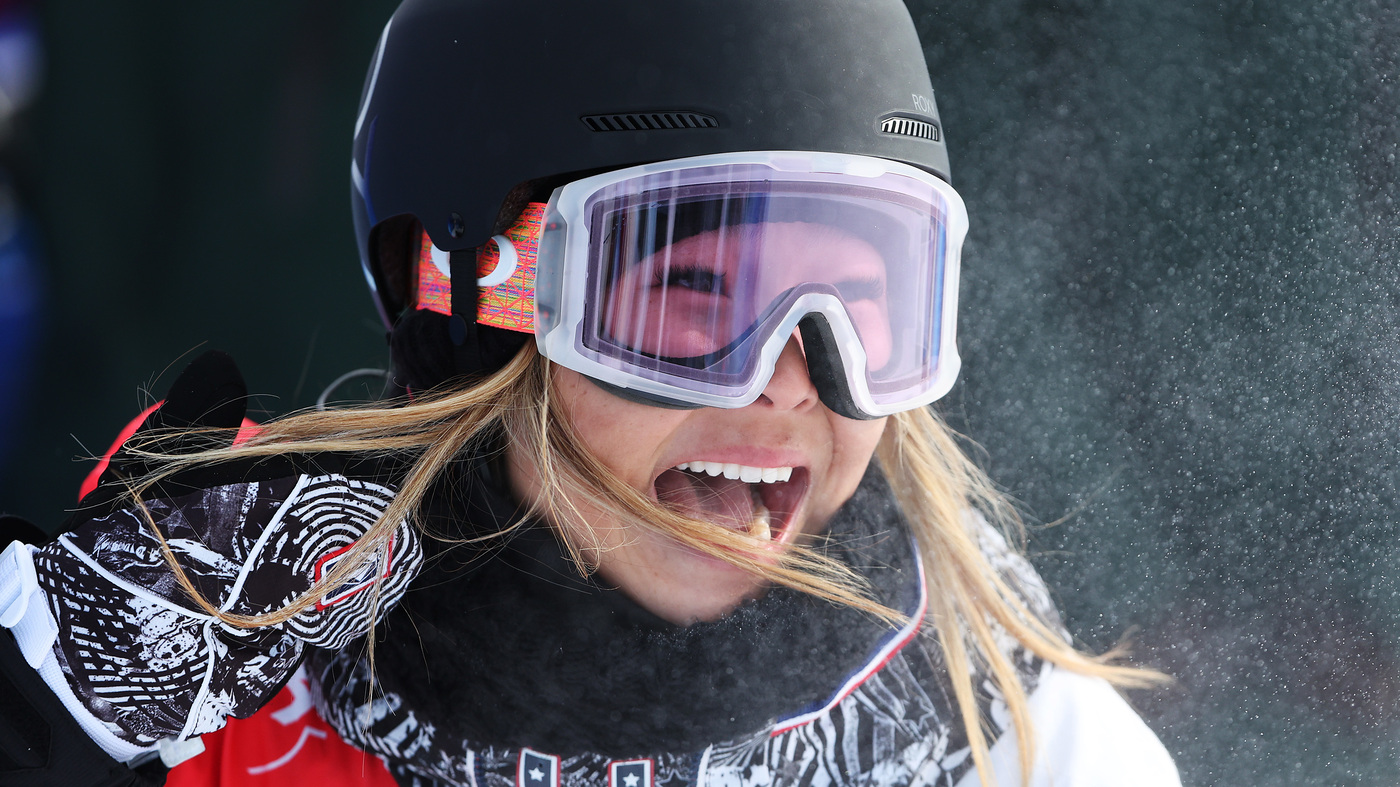 BEIJING — Chloe Kim has continued her dominance on the halfpipe. The champion claimed her second gold medal on Thursday becoming the first woman to ever win multiple gold medals in the women’s event since it became an Olympic sport in 1998.

Kim last won gold during the 2018 Pyeongchang Olympics at just 17-years-old. Going into this event, there was little doubt she would lead the pack.

The now 21-year-old’s first, stellar run earned her 94 points — far ahead of her competitors and four points ahead of second place finisher Spain’s Queralt Castellet.

Kim’s relief at her first run was obvious. At the end of the course, she was crying with sheer excitement and smiling wide.

Her early lead pushed her through a messy second and third go at the halfpipe.

Each athlete has three runs to score the highest points possible. No competitor was able to match her.

Kim was the only American who competed in the women’s halfpipe competition on Thursday.