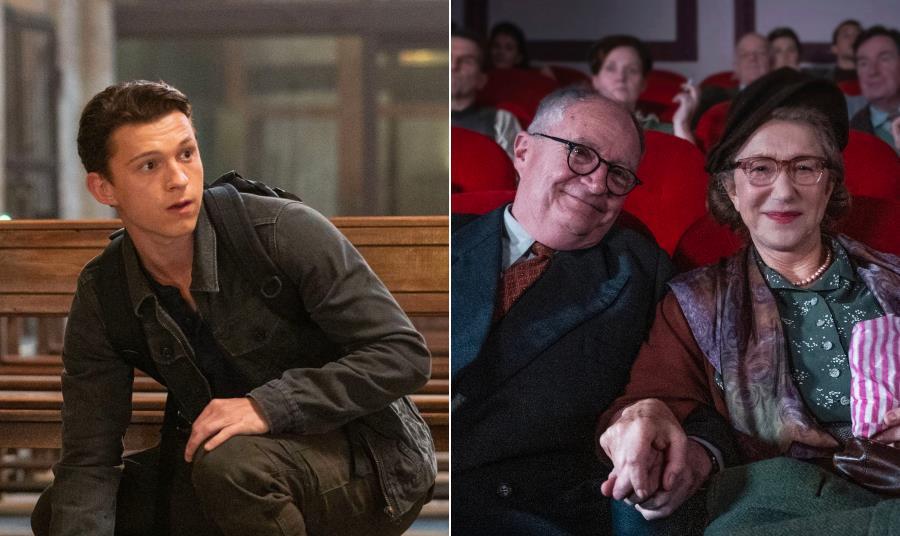 Sony’s action-adventure Uncharted held the UK-Ireland box office lead for a third successive weekend, falling just 18% on its previous session with £3.1m; as Pathé’s The Duke was the highest new title in third place.

Video game adaptation Uncharted, starring Tom Holland, is now at an impressive lifetime of £18.1m, and will look to cross the £20m barrier by this time next week.

Sing 2 fell 15.4% for Universal, with £2.7m taking it to £29m from five weekends. Only two films have grossed more in the UK and Ireland since the pandemic began­: No Time To Die and Spider-Man: No Way Home.

Dog held on to a top-five spot in its second weekend for Entertainment Film Distributors, falling just 21% with £650,852 taking it to a £2.1m cume.

Takings for the top five were down 17.9%, to £8.1m. However, Cineworld – the UK and Ireland’s largest cinema chain by number of locations – scored its highest-ever number of admissions on a single day. Over 650,000 tickets were sold across its Cineworld and Picturehouse sites, boosted by a £3 pricing offer for all tickets.

How high can Spider-Man go?

Spider-Man: No Way Home is now the fourth highest-grossing title of all time in the UK and Ireland, overtaking both Avatar and Spectre in the last week. It was the best-performing holdover of the weekend, falling just nine percent with £575,000 on its 11th weekend taking it to a colossal £95.4m (Avatar has £94m, Spectre has £95.2m).

The Jackass Forever pranksters remained top of Paramount’s slate, dropping 48.9% on a fourth weekend with £299,000 bringing the film to £5.9m. It will look to become the highest-grossing film in the Jackass franchise before it closes out, chasing down the £6.5m of 2013’s Jackass: Bad Grandpa.

A 50th-anniversary re-release of Francis Ford Coppola’s legendary The Godfather brought in £266,000 from 466 locations for Paramount, for ninth place in the chart – an impressive result for a repertory title.

Bollywood title Gangubai Kathiawadi opened to £217,000 at the weekend, and has £244,000 including previews, also for Paramount. Playing in just 150 locations, its weekend location average of £1,447 was the third-highest of this session, behind just Uncharted and Sing 2.

Entertainment Film Distributors’ Moonfall is up to £2.1m from four weekends.

Having recently passed the £1m mark, Pathé’s Parallel Mothers added a further £34,734 this weekend and has now topped £1.2m total.

Kinostar’s Polish-language Milosc Jest Blisko opened to £4,085 from 96 sites at a £43 average.

With sites still to report, BFI Distribution’s La Mif opened to £3,646 at the weekend, and has £7,703 including previews.