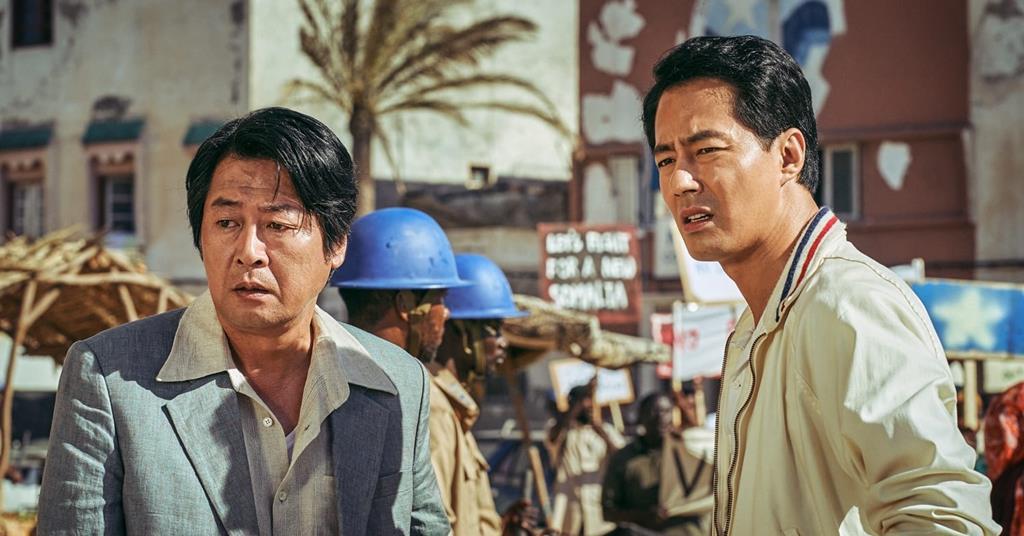 And as audiences stayed home and local distributors held back releases, the market share of Korean films fell to 29.7%. This broke the 10-year streak of local films taking the majority of box-office receipts in the territory. Even in 2020 which saw the lowest admissions and box office on record, the lack of US releases meant the local share was 68.7%.

According to Kobis, Spider-Man: No Way Home, distributed by Sony Pictures Releasing International, topped the 2021 chart with 5.6 million admissions and $46.2m. (Released December 15, 2021, the film has since reache 6.9m admissions and grossed $58.4m as of January 18.)

The highest grossing non-Hollywood, non-local film was the Japanese animation Demon Slayer the Movie: Mugen Train. Distributed by Waterhole Company, the animation took $17.2m and 2.2million admissions after a July 3 release.  It came in seventh on the year-end box office chart according to admissions and eighth according to gross.

Although this year started with cinemas being forced to close at 22,00, they are now allowed to start their final screenings at 21.00. As of Tuesday January 18, cinemagoers no longer need to present a vaccination certificate or negative PCR test result, but still need to check in for potential contact-tracing with a QR code, phone call or sign-in sheet. Masks are de rigeur as in most public places.

Food is not allowed inside the screenings rooms but non-alcoholic beverages are. The government does not require distancing between seats but cinemas are opting for this protocol of their own accord to reassure patrons.