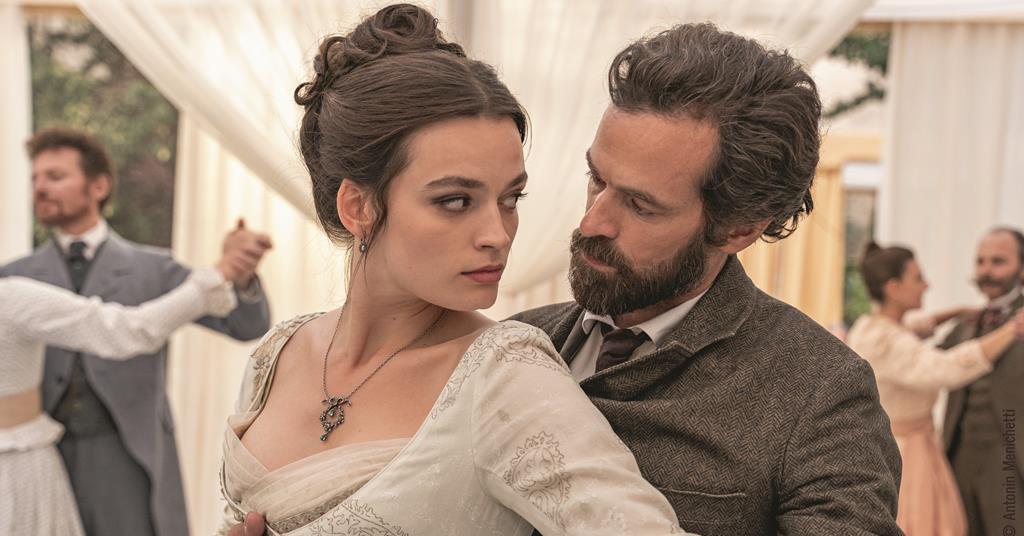 Vertigo Releasing has picked up UK-Ireland rights to Martin Bourboulon’s French period romance Eiffel, set against the backdrop of the construction of the Eiffel Tower in 1880s Belle Epoque Paris, and has set an August 5 release date.

When the pair re-meet 20 years later, Eiffel is embarking on the all-consuming task of designing and constructing the Eiffel Tower while Bourgès has risen up the ranks of Paris society and is married to an influential journalist (Pierre Deladonchamps).

The feature is based on an original screenplay by Caroline Bongrand and is loosely inspired by true events. It is produced by Vanessa van Zuylen at VVZ Production/L’Insensé Films and Pathé. Pathé International handles sales.

Eiffel is Bourboulon’s third feature. He has since gone on to direct The Three Musketeers. The two-part big-budget adaptation of the Alexandre Dumas classic stars Vincent Cassel, Duris, Eva Green and François Civil and is also produced by Pathé. It is due to be released later this year.