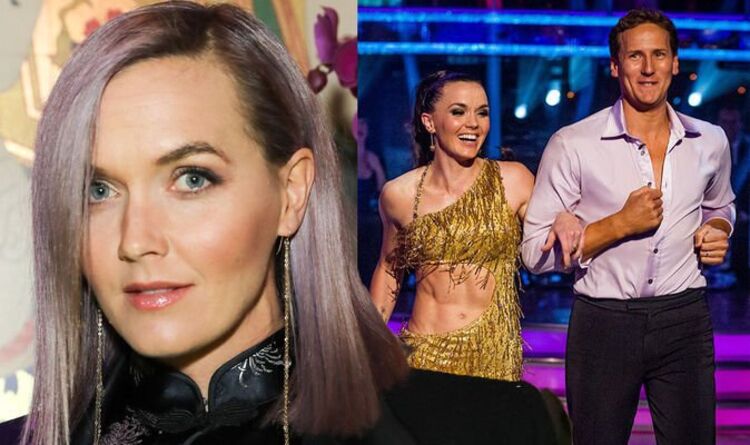 She even took part in Strictly, just five days after she competed in the London Olympics.

Victoria admitted of the experience: “I found it absolutely exhausting.

“I started training for Strictly I think five days after the Olympics had finished in 2012.

“I was emotionally, physically, mentally, exhausted. I didn’t honestly know where I was going or what I was doing or who I was anymore.

“It had been such a whirlwind of 12 months.”

The retired athlete is currently supporting the launch of Slimfast vitality shakes that are packed with 23 vitamins and minerals.

Victoria Pendleton is supporting the launch of SlimFast Vitality shakes. Packed with 23 vitamins and minerals and suitable for a vegan lifestyle, new SlimFast Vitality balanced nutrition shakes offer a quick hit of health that also pack a punch in taste. Visit Slimfast.co.uk or @slimfastvitalityuk for more information.