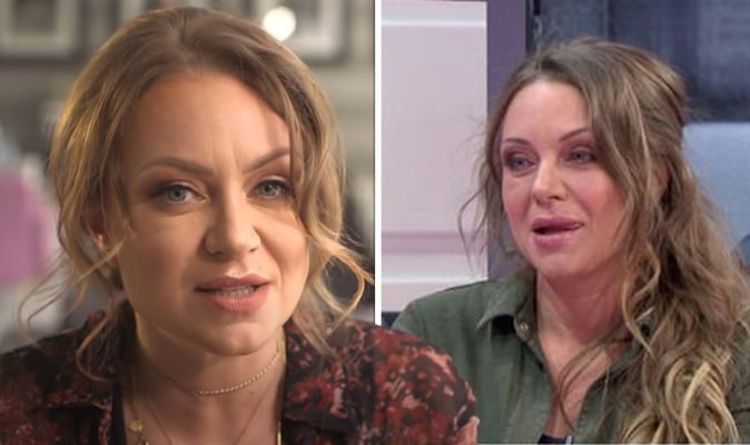 Rita first became a household name in 2007 when she joined EastEnders.

Her beloved character Roxy was part of the show until her dramatic demise in 2017.

During her time on the show, Rita won several soap awards, as well as the National Television Award for Most Popular Newcomer.

Since leaving EastEnders, she’s appeared in several plays and musicals, including Everybody’s Talking About Jamie.

Rita has also appeared on Celebrity Masterchef and I’m A Celebrity Get Me Out of Here.

If you or someone you know has been affected by this story, Samaritans (116 123) operates a 24-hour service available every day of the year.

Alternatively, you can find more information on the Samaritans website here.