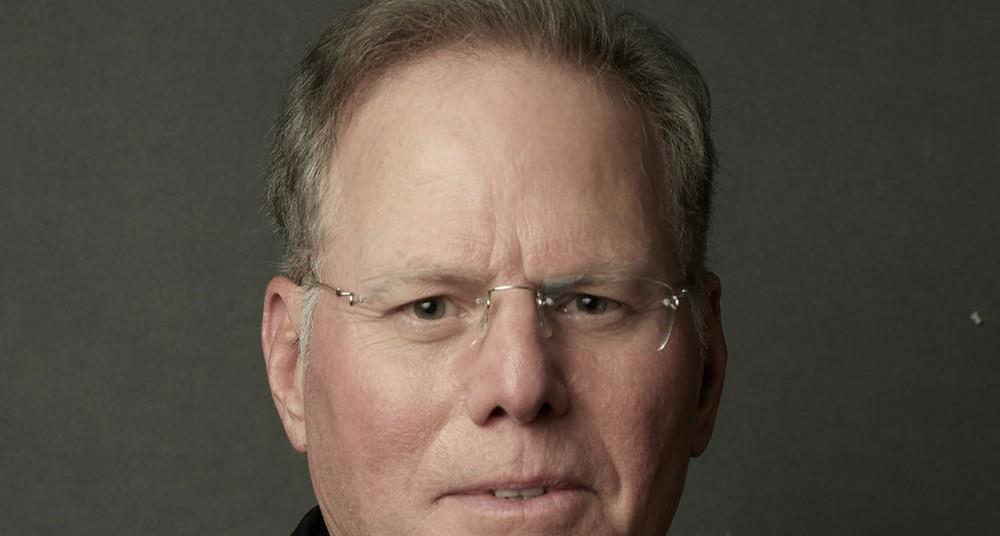 UPDATED REPORT: The $43bn merger between WarnerMedia and Discovery has closed, resulting in entertainment giant Warner Bros Discovery which begins trading on the Nasdaq on Monday (April 11).

The company’s goal will be to scale up and take on the might of streaming giants Netflix, Disney+ and Amazon Prime Video, with Apple TV+, which recently won the best picture Oscar for Coda  understood to be ramping up aggressively.

“Today’s announcement marks an exciting milestone not just for Warner Bros. Discovery but for our shareholders, our distributors, our advertisers, our creative partners and, most importantly, consumers globally,” Zaslav, who is relocating to Los Angeles, said in a statement.

“With our collective assets and diversified business model, Warner Bros. Discovery offers the most differentiated and complete portfolio of content across film, television and streaming. We are confident that we can bring more choice to consumers around the globe while fostering creativity and creating value for shareholders. I can’t wait for both teams to come together to make Warner Bros. Discovery the best place for impactful storytelling.”

The merger was first announced in May 2021 and the speed in which it has closed has surprised observers.

Under terms of the agreement, which was structured as a Reverse Morris Trust transaction, at close AT&T received $40.4bn in cash and WarnerMedia’s retention of certain debt. Additionally, shareholders of AT&T received 1.7bn shares of Warner Bros Discovery representing 71% of the latter’s shares on a fully diluted basis. Discovery’s existing shareholders own the remainder of the new company.

In addition to their new shares of Warner Bros Discovery common stock, AT&T shareholders continue to hold the same number of shares of AT&T common stock they held immediately prior to close.