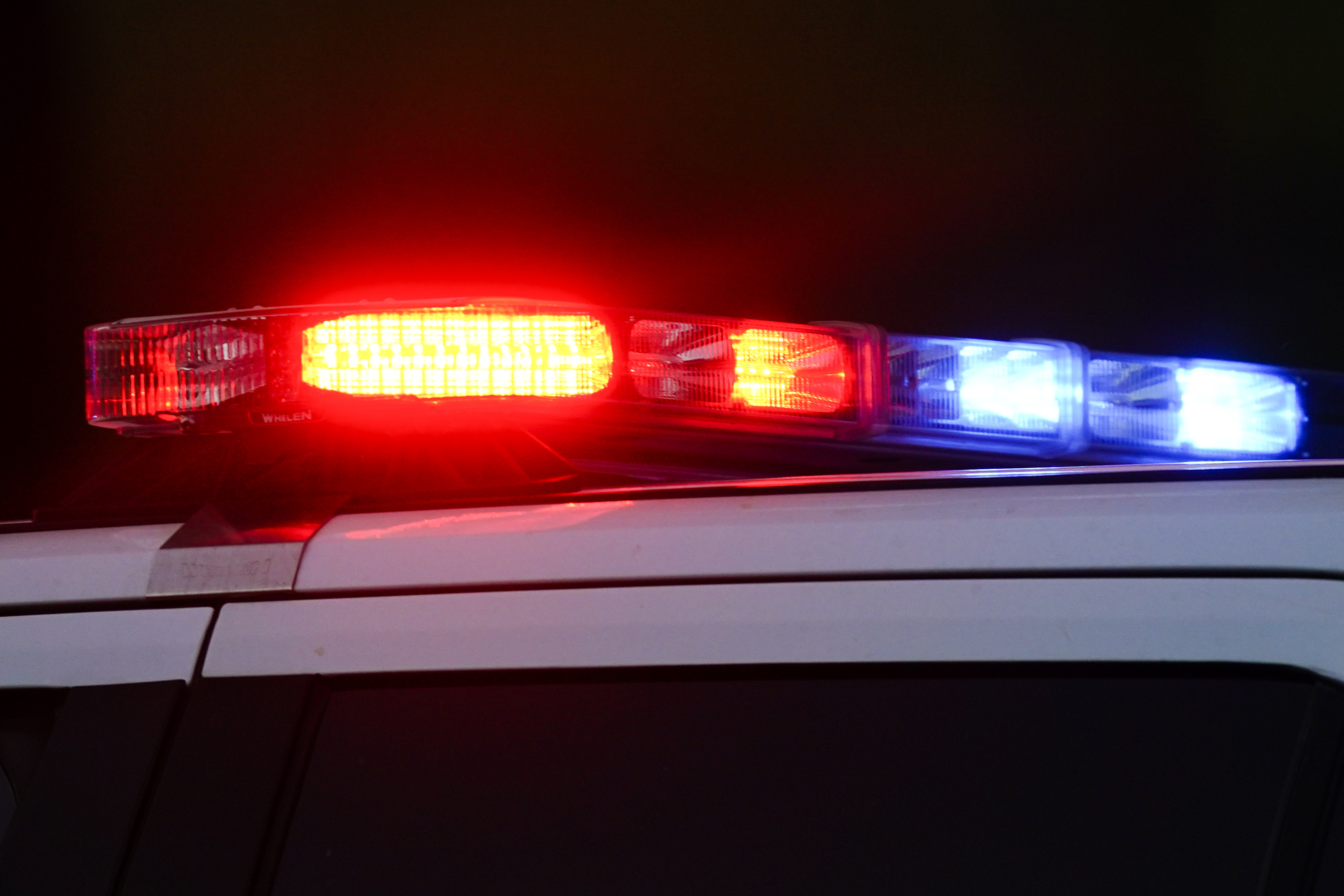 A 28-year-old California woman has been missing for over a week after telling her stepfather she was going to the gym to meet with a friend. She hasn’t been seen since.

Sara Celeste Otero, who was last seen in January, never arrived at the gym, according to members of her family. The friend Otero said she was meeting told the family she had no idea they had plans for the gym that day, WNYW-TV reported.

“We’ve got very little details,” Otero’s stepbrother, Ryan Bear, said on Monday, according to WNYW. “And that’s the entire reason that we’re trying to ask the public for any and all information at this point, because we don’t know anything.”

This is a developing story and will be updated with more information when it becomes available.