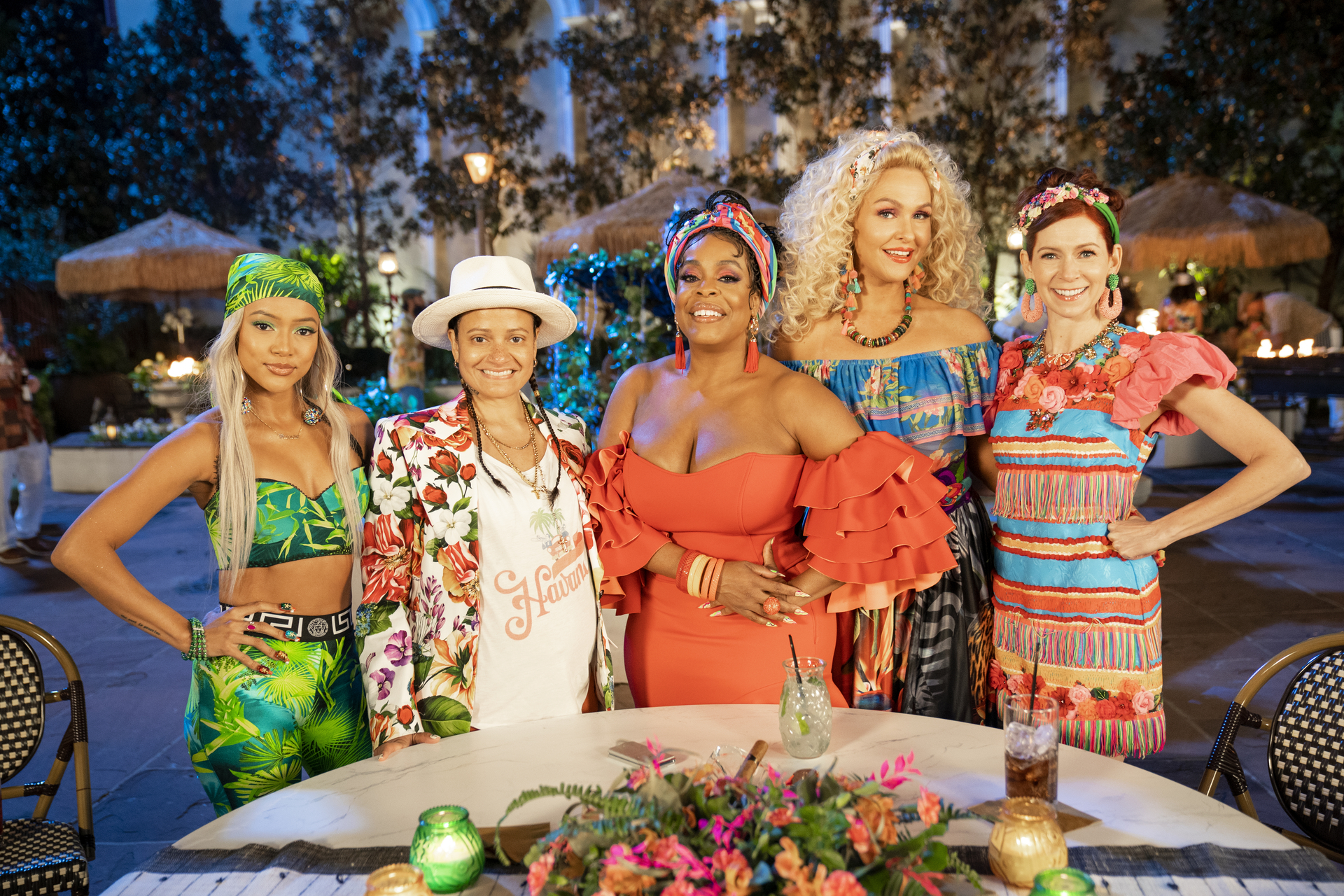 Claws has come to an end after the release of its tenth episode, which came out on Sunday, February 6.

The series has followed Desna Simms (Niecy Nash) and her crew from the Nail Artisans of Manatee County salon as they rise to power in the crime world for four seasons.

The show has been entertaining fans since 2017, but when TNT announced it was renewing the show for a fourth season back in 2019 it was also confirmed that it would be the last.

Here’s everything you need to know about why this decision was made, and what the cast think about the show coming to an end.

Why Is ‘Claws’ Ending After Four Seasons?

TNT announced in October 2019 that the show was ending with its fourth season, with Brett Weitz, General Manager for TNT, TBS and truTV saying that they were keen to give the show a fitting ending.

In a statement, per Deadline, Weitz said: “For the past three seasons, Claws has handled delicate and culturally relevant themes like race, class, gender, age and sexual orientation with grace and humor via superb storytelling.

“Fans cherish the over-the-top Clawsian moments that have defined its run, and we will do them justice as we wrap up the tale of Desna and her crew.”

Unfortunately, production on the show was forced to shut down because of the COVID-19 pandemic, which led to delays in it being released until its premiere on December 19, 2021.

Discussing how they wanted to have the show go out on a high, Weitz said in a press call ahead of WarnerMedia‘s presentation in May 2021 that the finale was exactly what the characters would like, Deadline reported.

“The Claws ending is fulfilling as an ending of a series as you could want. It’s exactly what Desna and her band would want you to see—a little bit of crazy, a lot of fun and the exhilarating ending to a great series run,” Weitz explained

In terms of ratings, Claws has seen a slight decline in viewership, as Season 1 and 2 had an average of 1.2 million viewers, while Season 3 garnered and average of 815,000 viewers on TNT, per TV Series Finale.

What Have the Cast of ‘Claws’ Said About the Show Ending?

In an interview with Newsweek, Nash spoke about the series’ final season and said that it would see Desna face a reckoning and follow her as she tries to deal with problems coming her way.

She detailed: “I would probably say the final season of Claws is about the reckoning that is going to fall on Desna and how she’s going to navigate that space. This is a time for her to work smarter and not harder.

“And there have been so many challenges within the group, it’s going to be tricky to try to get everyone on the same page, so that we can try to get a happy ending.”

Speaking at TNT’s CTAM panel in November 2021, per Deadline, the cast also spoke about the final season and reflected on the journeys their characters have been on

Karrueche Tran, who takes on the role of Virginia Loc, said of her character: “[She] started off as a stripper, and the main thing about her has been her growth and her maturity.

“Towards the end of the season, she starts to get into the business side of things and really starts to become a grown-up. All while seeing all these layers pulled back and you’ll learn more about who she is and where she’s from. She’s also still looking for love but also finding the love within herself.”

Meanwhile, Carrie Preston said of Polly Marks: “Over the seasons the friendships have deepened and the character of Polly has deepened thanks to the support of the women around her that helped her through some tough times and brought her to a stronger place.

“She has more confidence. She’s still going to con her way through things but at least she’s got the support of her friends.”

Claws Seasons 1 to 4 are available to watch on TNT now.