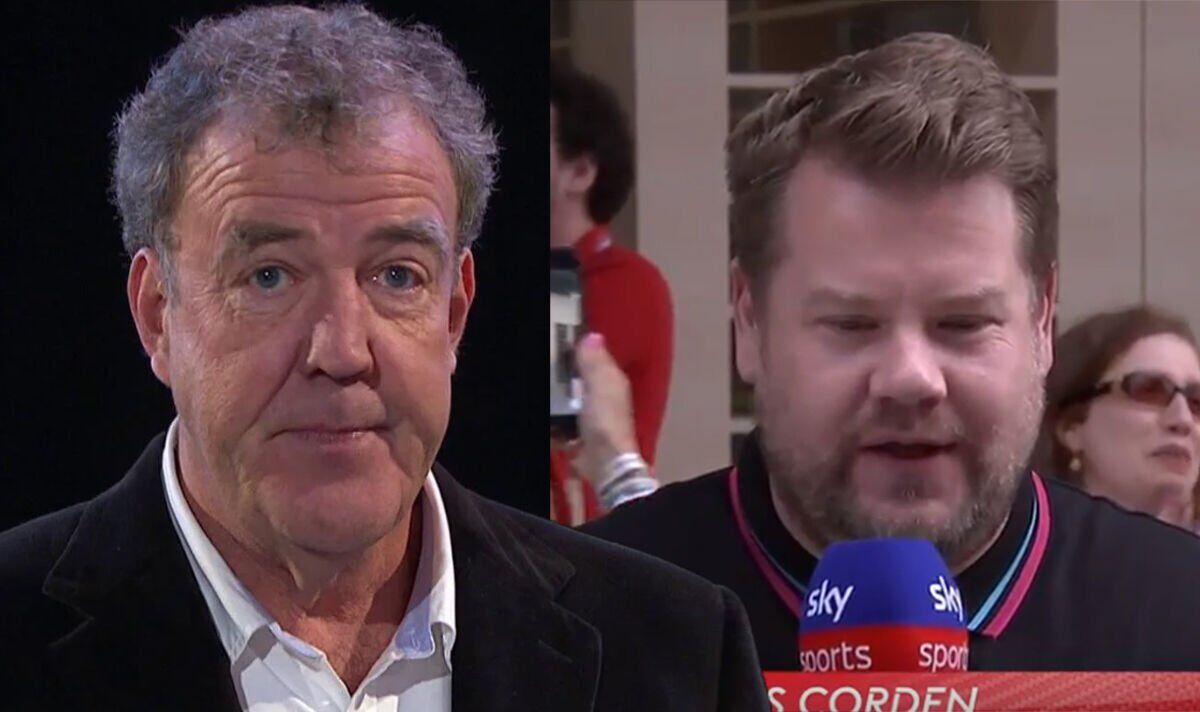 Jeremy Clarkson, 62, is known for his outspoken personality and he has made his opinion on James Corden’s involvement at the Miami’s Grand Prix perfectly clear. The Clarkson’s Farm star took to Twitter to unleash his fury at the comedian, 43, after the Gavin and Stacey star recently spoke about his time with the McLaren team at the Grand Prix.

Jeremy took to Twitter yesterday in view of his 7.7 million followers to share his view on the James coverage.

He penned: “Why on earth are we listening to James Corden?”

Many social media users took to the posts comments to share their view on the presenter and his involvement in the Miami race.

Gaz_Cart said: “I have no idea who thinks people like Corden are important but then again they are the same people that speak to you Jeremy.”

It comes after James recently announced that he is leaving his role as presenter on the The Late Late show.

James confirmed his decision to leave the show after seven years to spend some more time with his family in the UK.

He will be coming back with his wife of ten years Jules and their three children Max, 11, Carey, seven and Charlotte, four.

James has been joking around with the F1 drivers, even taking racing driver Daniel Ricciardo for a spin.