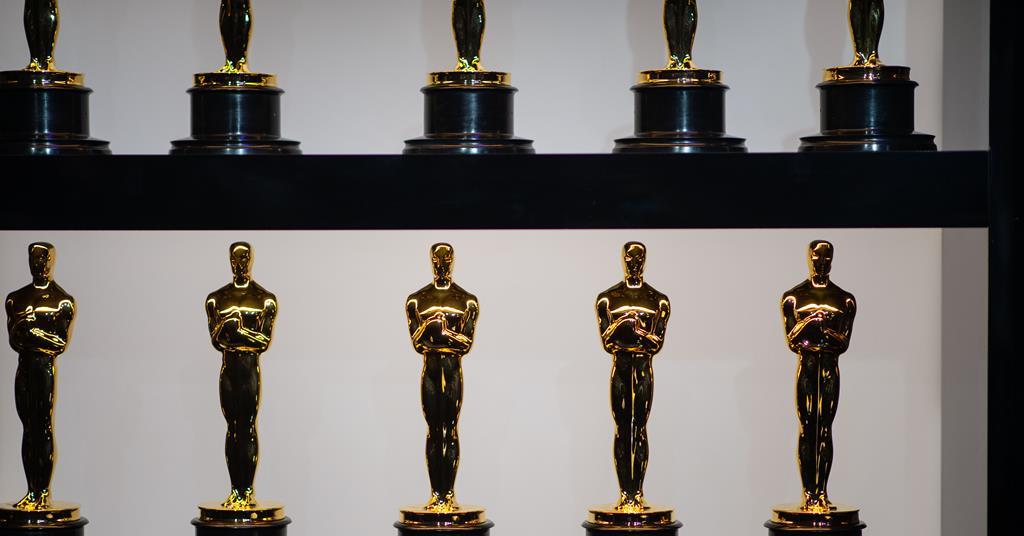 Will Smith apologised for slapping and shouting expletives at Chris Rock at the Oscars in a Zoom call to Academy leadership on Tuesday, unbeknownst to other governors when they convened the following day to initiate disciplinary proceedings against the newly anointed Oscar winner.

Sources have told Screen the call was brief and Academy CEO Dawn Hudson and president David Rubin told Smith there would be consequences for walking on stage to slap presenter Chris Rock and shouting expletives at him once he had returned to his seat. Smith reacted after the comedian made a joke about his wife Jada Pinkett Smith’s shaved head.

Earlier on Thursday (March 31) ABC News released an excerpt from an interview with Oscars ceremony producer Will Packer that will air on Good Morning America on Friday. In it Packer said the LAPD spoke with him and Chris Rock after the incident at the 94th Academy Awards on Sunday and said they were prepared to arrest Smith if Rock pressed charges. Rock declined.

On Monday Smith, who was seen dancing with his Oscar at the post-ceremony Vanity Fair party, apologised to Rock in an Instagram post. Rock maintained his silence until Wednesday night when he told a crowd in Boston on the opening night of his ‘Ego Death World Tour’ that he was still processing the altercation and would address the matter in due course.

The Academy’s board of governors has given Smith 15 days to write to them about the incident before the board holds a vote on April 18 to decide what sanctions to impose. Disciplinary measures could include suspension or expulsion from the Academy for “violations of the Academy’s Standards of Conduct, including inappropriate physical contact, abusive or threatening behavior, and compromising the integrity of the Academy”.