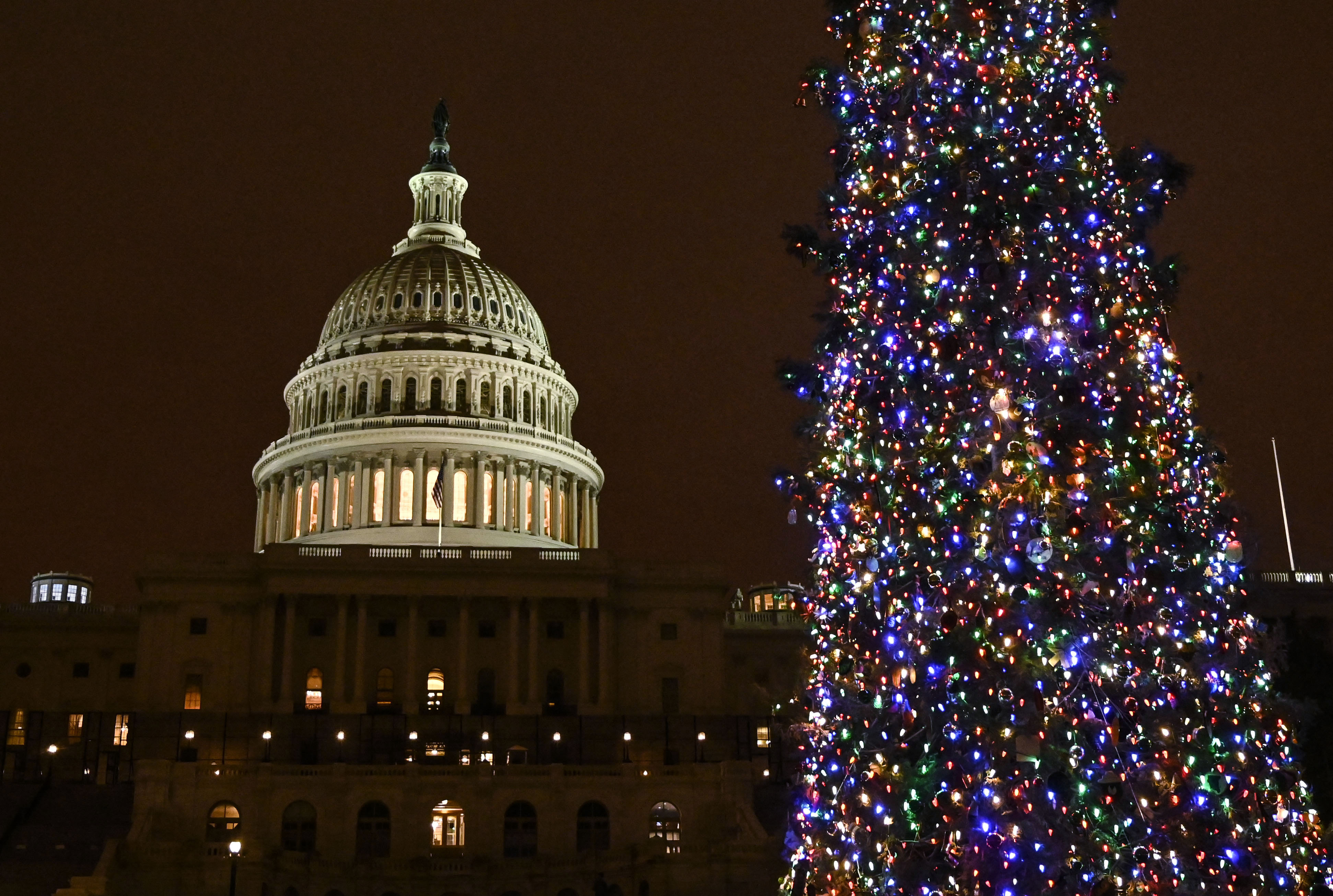 Senators are already eyeing 2022 for a potential vote on the Build Back Better Act, making it unlikely that advanced child tax credit payments will be sent out in mid-January.

With the holidays and the lack of a unified Democratic caucus, Democrats have given up hope of passing the social and climate spending package this year and are looking at taking it up again when they return in January. Meanwhile, the IRS warned that congressional failure to pass the Build Back Better bill by December could delay the tax credit’s advanced payments.

So it’s unlikely taxpayers will receive a payment in January, but they could get two payments in February. Last week, White House press secretary Jen Psaki told reporters that the White House spoke to the Treasury Department about the possibility of those payments.

Under the American Rescue Plan, the child tax credit was increased from $2,000 for eligible children to $3,600 for children under 6 and $3,000 for children between 6 and 17. The legislation also allowed parents to receive half their credit in advanced payments on a monthly basis from July to December.

Stephanie Bonin, a Denver restaurateur, and Stephanie Land, author of Maid: Hard Work, Low Pay, and a Mother’s Will to Survive, wrote in a Change.org petition that continuing the monthly payments could be something good that resulted from the pandemic.

“They empower us to make change happen. These checks represent the difference between begging and dignity,” the petition said.

Democrats sought to continue those payments through the end of 2022, but that seamless transition was upended by failed negotiations on Build Back Better between Democratic Senator Joe Manchin and the White House. Manchin had signed on to an earlier version of the spending package but had concerns about the final bill’s scope. The senator also criticized some White House staffers for how they handled the negotiations and accused Democrats of thinking they could bully him into voting in favor of the bill.

Democrats can’t afford to lose a single vote in the evenly divided Senate, and with Manchin a definite no, Build Back Better is essentially dead on arrival in the chamber for now.

In the wake of Manchin’s “no” vote announcement, Bonin and Land encouraged supporters of their petition to write their legislators and express their support for the expanded child tax credit.

Both the White House and Democratic leaders are committed to passing the Build Back Better bill, but President Joe Biden has warned voters that it could be weeks before the legislation comes to the Senate floor for a vote. Senate Majority Leader Chuck Schumer said that Democrats will bring the bill to the floor for a vote and will continue voting on the package until it passes.