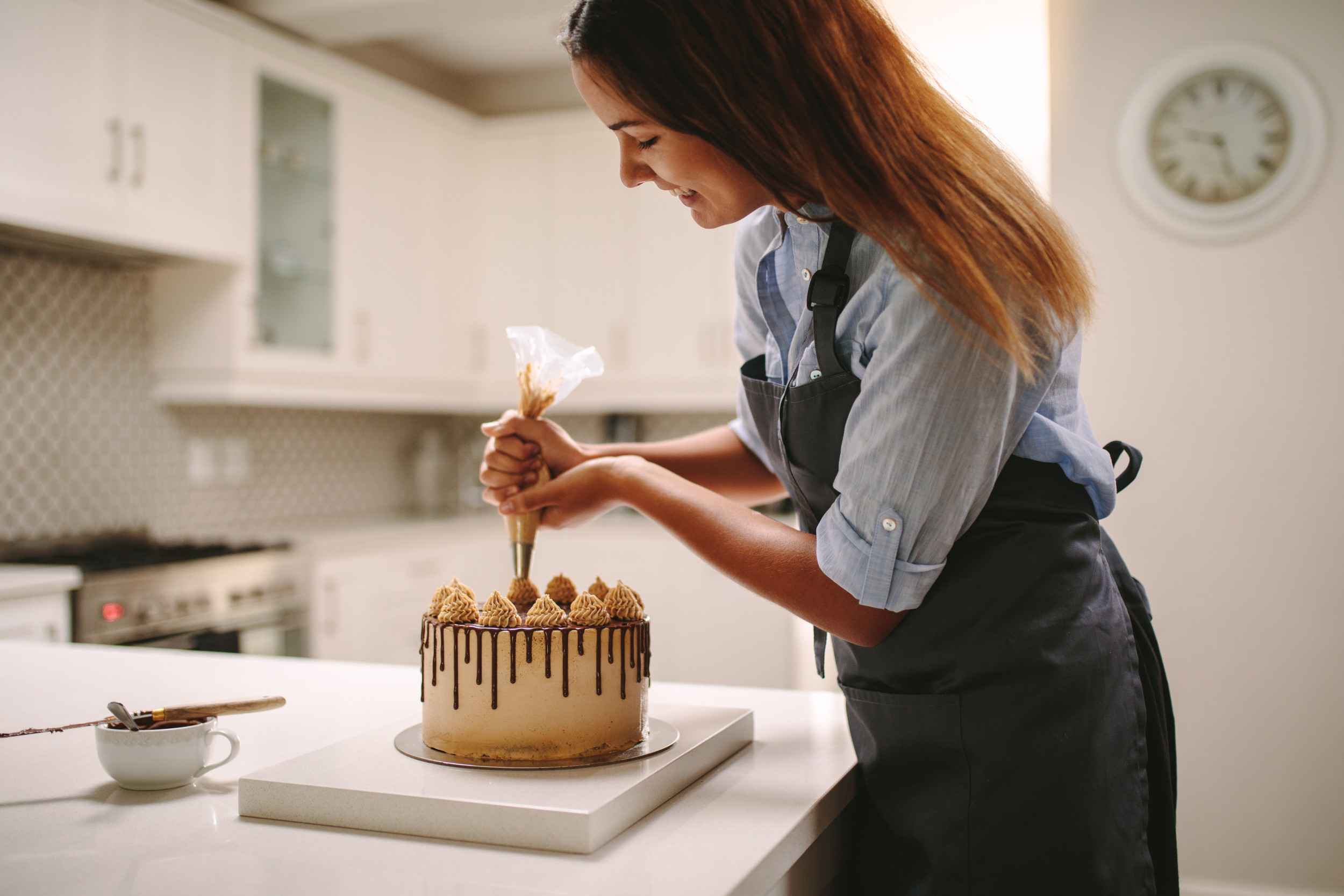 In a recent viral post, the internet has taken the side of a woman who went behind her brother’s back to pay her niece for baking a birthday cake.

The Reddit post by u/Wagon-1569, detailed the event in the infamous “AmITheA**hole” forum. Her story gained much attention on the social media platform in less than a day.

u/Wagon-1569 explained that her 16-year-old niece Judy was enrolled in a cooking academy. Unfortunately, her brother and his wife couldn’t afford to send Judy back. Heartbroken by the news, Judy put her skills to the test by baking cakes and other desserts to earn money to resume classes. Judy’s parents, however, disagreed with her business idea. They said that the academy was too distracting from her schoolwork and ordered her to bake for free.

An average cooking class held at a Sur La Table store ranges from $29 to $89. Cooking content ranges from baking warm bread to mixing delicious drinks. However, culinary academies have tuition’s as high as some college fees with the added bonus of grants and scholarships.

Since the woman’s son’s birthday was coming up, she wanted to pay Judy for her time and effort of baking the cake. Her brother insisted Judy bake for free.

“Judy said if she keeps working for free she’ll no longer be able to afford the academy, not to mention the ingredients,” the original poster (OP) wrote.

OP was hesitant on not paying Judy, so she went behind his brother’s back and paid her.

“Well, they found out and yelled at Judy for accepting the money, then my brother called saying I shouldn’t have paid her but I said she deserves the money for her efforts but he went on about how unacceptable it is for family to pay for favors, and said that Judy got grounded for acting so entitled,” she explained.

The Redditor went to her family to get their opinion. They concur that it wasn’t right to lie to her brother. Her family scolded her, saying that she disrespected her brother’s wishes and told him that her brother was a loyal family member for not asking for money.

u/AvelanaStitches snagged the top comment with over 13,000 upvotes saying,”NTA. People think that just because you’re family, you don’t deserve to be paid for your time and effort and skill. You did the right thing. She deserved that $50.”

In response to their comment, u/Alternative_Year_30 wrote an alternative option. “Except her parents are making the kid work for free for everyone,” they said. “OP might be able to better help by telling the niece she’ll “hold” the money for her until she’s old enough to open her own bank account. Or possibly gift the academy tuition (directly paid to the academy).”

“NTA. Your brother is teaching his daughter a horrible lesson. That her time and skill is not worth anything. People want to constantly preach “You do for family”, but there is a line between being generous and taking advantage of someone,” u/litt3lli0n wrote. “You were completely in the right to pay your niece not only for ingredients, but also her time. Your niece is going to hopefully learn quick that you don’t set yourself on fire to keep someone else warm.”

“NTA your brother needs to chill and not be so controlling,” u/Poshboylucas added. “If people are willing to pay then that means her skills are worth it. It’s no different to have a part time job.”