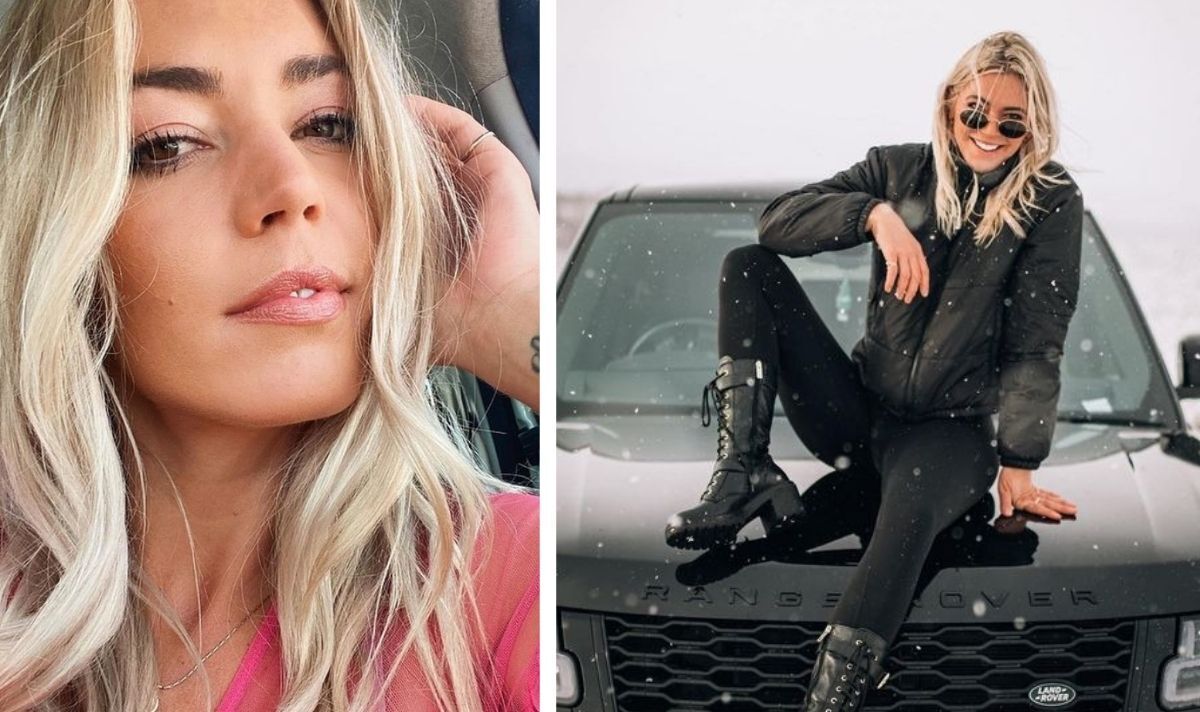 A Place In The Sun presenter Danni Menzies announced that she would be leaving the property search show, for which she is known, earlier this year. However, the sports-mad star isn’t letting the grass grow under her feet, as she teased the details about her travel plans surrounding a new show dedicated to female drivers.

“I’ve just been to Sweden for filming for a new project – it’s like The X Factor for female racing drivers,” she announced.

“I think there used to be [a lot of sexism for women trying to get into that industry].

“Now everyone’s trying to sort of even things out and give women the same opportunities as men and it’s about time that kinda happened in motor sport,” she declared.

“Hopefully the change is happening, but I think there’s a long way to go.”

Danni has plenty of experience in the field – she first learnt how to drive at the tender age of 10, and then as an adult, she even participated in motorsport rallies with her equally enthusiastic father.

Perhaps, then, it was only natural that she would take to the idea of the new show.

“I love it. I started driving when I was very young – my dad taught me,” she confessed.

“I’ve always been quite passionate about going fast and driving cars.”

“I think obviously a lot of girls have been told that they can’t do that, it’s a boy’s thing.

“But I think now with opportunities like that, if they’ve ever thought about doing it, they should absolutely go for it,” she insisted.

Danni, who dated a “war hero” soldier pre-pandemic, would also like to correct the gender imbalance in roles like war-reporting, which typically have a much higher than average percentage of males in the field.

“Obviously there’s a big gender imbalance in the army [too],” she elaborated.

Despite confessing she’d find it “eye-opening” and “difficult”, Danni explained she wouldn’t be opposed to the idea of giving war reporting a go herself if the opportunity ever arose.

“I would try just about anything,” she shrugged. “I’d give it a go.”

Since Danni’s announcement that she would be leaving A Place In The Sun earlier this year, she has made it known that she’ll be open to opportunities.

Besides her work with racing drivers, the Edinburgh-born beauty has also stated that she would love to take on a show working with animals.