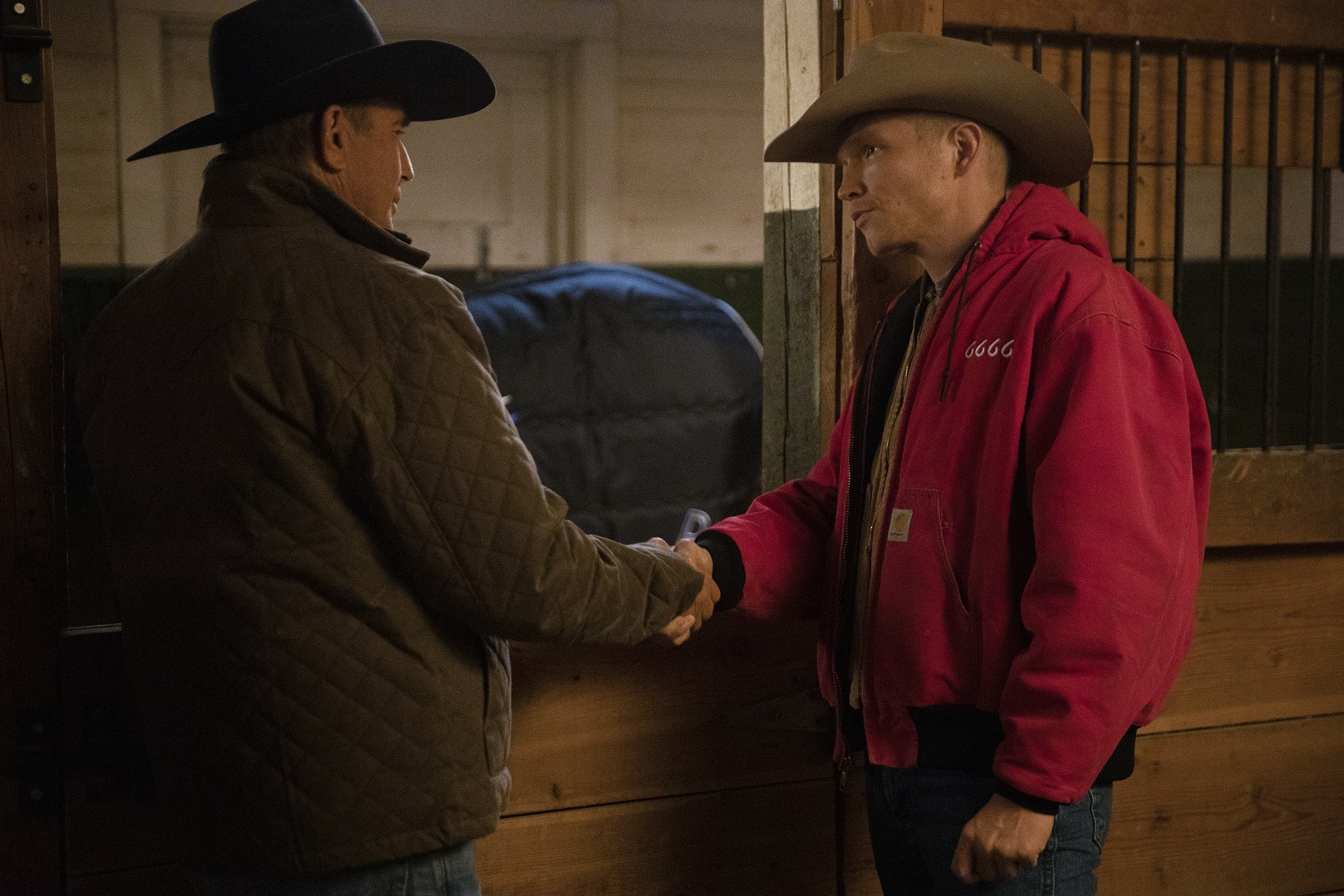 Yellowstone’s current run has only just come to an end, but fans will be glad to hear that Season 5 is scheduled for later this year.

The finale of the popular Paramount Network show contained deaths, reunions and plenty of references to Yellowstone spinoff shows created by Taylor Sheridan. It aired on January 2, 2022, and saw Beth (Kelly Reilly) manipulate everyone around her to get back in John Dutton’s (Kevin Costner) good books.

Sheridan is keeping busy at Paramount with 1883, Mayor of Kingstown and the upcoming 6666, but he’s already scheduled a return for Season 5 of Yellowstone.

When Will Yellowstone Season 5 Start?

In a recent interview with Variety, Yellowstone’s executive producer, David Glasser, revealed when he expects the show to recommence shooting, and when Season 5 will air on Paramount Network.

Glasser said he expects production to resume in May, and Season 5 is likely to return in the fall. That means we’ll probably see episodes of Yellowstone sometime between September and December.

That’s a wide window for when Yellowstone might return, but it does mean fans won’t have to wait as long as they did for Season 4 to air. Between Seasons 3 and 4, fans had to wait for over a year for the first time, due to pandemic-related delays.

Glasser confirmed that Sheridan is currently hard at work writing the fifth season. “I think the show is still maturing, and there’s still a lot of story to tell,” Glasser said. “I know with Taylor, he’s got a lot to say and a lot to write. He’s deep into Season 5 of Yellowstone now. He’s got some incredible ideas that he shared that I think audiences are going to be really excited about.”

What Will happen in Yellowstone Season 5?

Each member of the Dutton family will face fresh challenges in Season 5, as a result of the events in the Season 4 finale of Yellowstone.

John Dutton was working on a way to get new friend Summer Higgins (Piper Perabo) out of jail, while also running against his son Jamie (Wes Bentley) for governor. Jamie will have to deal with being in the pocket of his sister, Beth, after she pictured him moving the body of his birth father. Meanwhile Kayce (Luke Grimes), who had already taken a step away from the family, will have to deal with the fallout of his spirit journey, which ended in a disappointing vision.

Elsewhere, Jimmy (Jefferson White) is headed back to the four sixes ranch in Texas. He might not be seen in Yellowstone again, and instead become part of the planned spin-off series 6666.

Look out for Season 5 of Yellowstone on Paramount Network, which is due to start in the fall.